HomeAndroidHuawei P9 Lite Review: Is it worth in 2017?
Android 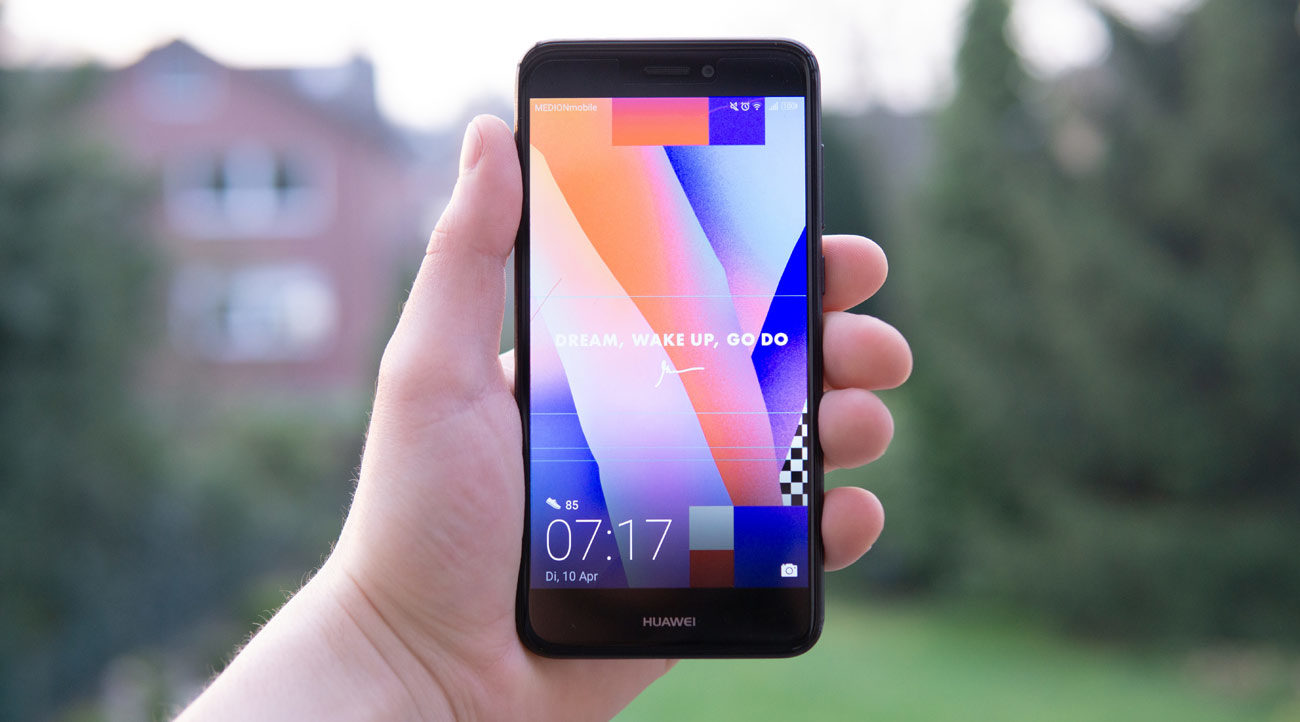 Well, I just got partnered with Gearbest.com and they provided me a review unit to write on the phone. That’s the reason I’m writing this review now.

This isn’t the first review of this phone on the web. This is actually a review to use How this phone performs in 2017. Huawei P9 lite costs $176.99 at Gearbest, but if you use my exclusive coupon code (GBWW40), you can get this amazing phone at $159.99 only.

There are some other good android phones available but Huawei P9 lite is still one of the best phones under $300 you can get right now.

I won’t be boring you all the details of the phone as you may have already seen this specs of this phone in GSMArena, Let’s talk the main review itself.

The P9 lite has aluminum unibody with the back of the phone is built of plastic. At first look, the rear of the phone won’t feel like a plastic body. It feels more of a metal than plastic. The design of the P9 lite somewhat resembles its elder brother i.e Huawei P9.

The build quality of the phone is really good. For $160, I must say this is one of the few phones with good build quality.

Despite having a 5.2-inch display, the P9 lite doesn’t feel very big in hand. It is very compact and one can easily carry it with one hand on the go. It weighs just 3 grams more than the original P9 which is almost not noticeable.

In the right side of the phone, you have volume buttons and power button and on the right side, you have sim ejector. You have 3.5mm headphone jack on the top and dual speakers at the bottom. You have same fingerprint reader like P9 lite at the back which works well.(more on that later.)

The design of this phone may not be the best in the class, but it has a unique design which borrows some elements from an iPhone. It may not feel very premium compared to its bigger brother P9 but for its price, it has very decent design and good build quality.

This is an IPS display with full HD resolution and 16:9 ratio. The screen to body ratio of the phone is 69.9% which may not be fancy as other premium devices like LG G6, Huawei Mate 10 or LG G6 but remember that you have to pay at least $500 to get those bezel-less display phones.

If your top priority is bezel-less display, then this isn’t the device for you. If you don’t care about the bezel-less displays, then you’ll have no problem with Huawei P9 lite. It has the PPI of 424. It is perfectly suitable to watch videos both online and offline.

Both the audio and video quality of the phone is very good and you won’t have any chance to complain about it.

The Huawei P9 lite comes with 16GB of inbuilt storage which is expandable up to 256GB via micro-SD card but it uses the SIM 2 slot for SD card. It has 3GB RAM which is paired with Huawei’s own Kirin 650 processor.

One of the main reason to get Huawei P9 lite is its Performance.

The P9 lite performs exceptionally fast and apps run smoothly. The speed of switching between the apps is fantastic. The app installation is very quick and mostly it can install an app within 5 seconds.

I have played lightweight games on P9 lite and I must say that it can easily handle those basic games.

It gets little bit hot while gaming but its Okay for a mid-range device. You can’t expect to play high-end end games on this device. If gaming isn’t your main thing, you are good to go for P9 lite. Other than games, P9 lite is a beast when it comes to performance.

The Geekbench 4 score of the device for a single core is 812 and the multi-core score is 3374.

I know the benchmark score isn’t everything to decide the speed of the phone but its fun to see what your mobile is capable of. There are many other factors decide the quality of the phone.

P9 lite comes with Android marshmallow 6.0 out of the box which comes with Huawei’s custom UI called EMUI 4.0. Now you can update it to Android 7.0 nougat with EMUI 5.0.

The Huawei’s custom UI may not be suitable for everyone. It provides useful features but its little bit complicated for a new Android user.

If you don’t like EMUI, you can always install other launchers to get rid of that. My personal favorite launcher which I’m using on my Huawei P9 lite is Nova Launcher.

Download QR-Code
Nova Launcher
Developer: TeslaCoil Software
Price: Free
This is one of the most popular launchers in the world and you are sure to going to love the simplicity of the app.

I’ve been using P9 lite for a while now and I’m impressed by the battery life of this phone. Once I’ve used this mobile for basic and lightweight tasks and I’ve got more than 2 days.(See screenshot below).

I charged the mobile completely and used for basic tasks such WhatsApp, FB, calls and as you can see after 2 days, still I have 11 percent battery left.

Okay. What about the charging time?

This is one of the few things I’m not happy with the P9 lite. It takes around 3 hours and 20 minutes to fully charge the battery. Nowadays fast charging has become a trend and every OEM is trying to give fast charging or quick charging in the mobile phones.

These days 3 hours of charging time are very long. If you charge your mobile for nights only, then you won’t have to face any problem. If you are a heavy user, you have to think hard before getting this one.

When it comes to camera department, the P9 lite delivers excellent image quality. It has a 13MP  rear camera with f 2.0 aperture which is not the latest and the greatest camera on the market right now but it gets the job done.  When it comes to the front camera, it has 8MP with the same f 2.0 aperture.

The camera has developed with the collaboration of Leica. One of the main thing missing in then P9 lite in the camera department is Optical Image Stabilization.Even though it captures well-detailed images, the inclusion of OIS could have done a better job.

The Huawei P9 lite can provide sharp images of the outdoor conditions and there are only a few things to improve.

Take a look at the samples below.

As you can see, the images have captured really well but you can see the objects clearly while zooming in. The camera is worst but I would say its mediocre.

Let’s take a look at the indoor captured images.

The indoor images are below par in my opinion but it won’t matter for many if you don’t capture images in indoor conditions.

If the camera is your top priority, then you should go for some flagship devices or else P9 lite can get the job done for you.

Just like I said before. this device currently available on the GearBest for only $159.99 if you use my coupon code (GBWW40). 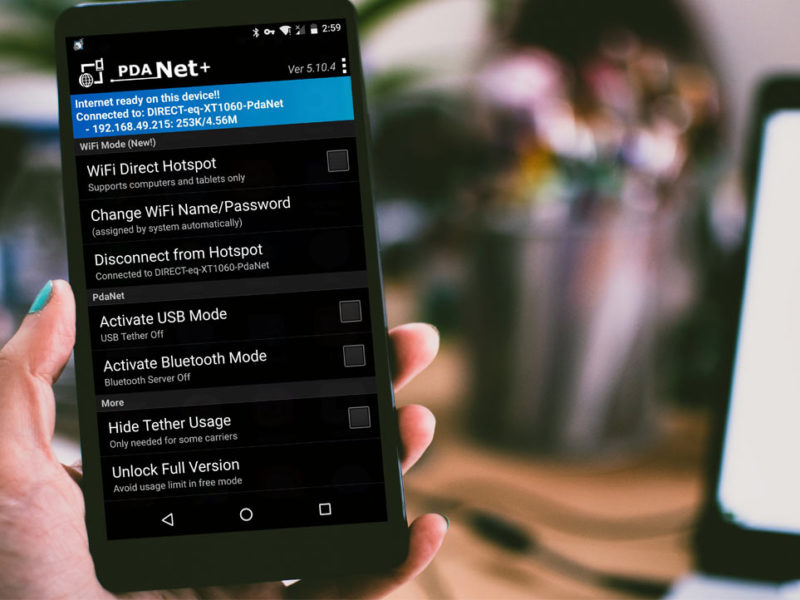 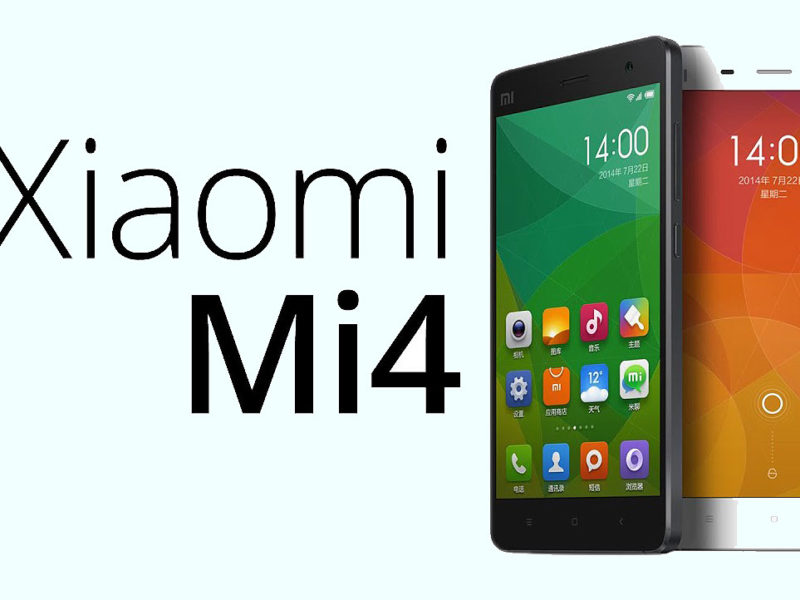 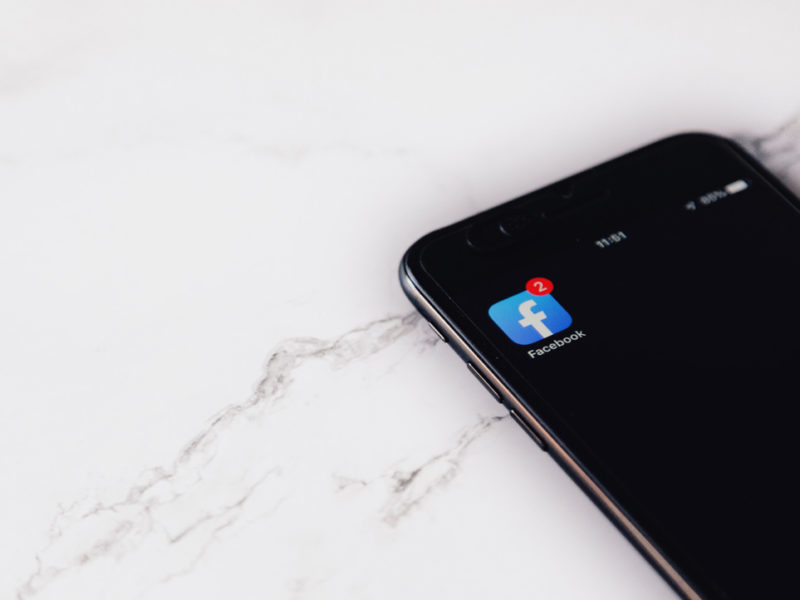